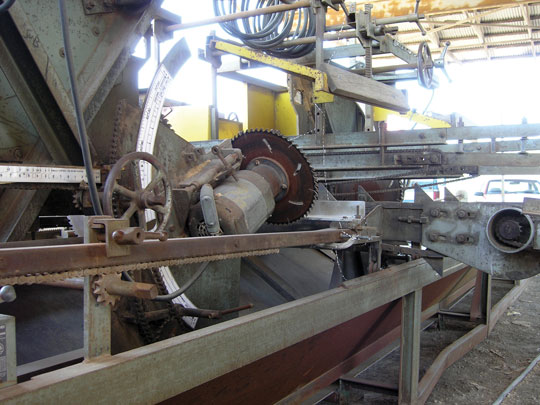 As the industry heads into 2017 focused on solving workforce issues with greater manufacturing efficiency, it’s instructive to look back at the August 2006 issue of SBC Magazine, which featured an interview with Gene Woloveke, the inventive force behind the Idaco Machine & Equipment Company.

Over the latter half of the twentieth century, Gene and Idaco revolutionized homebuilding by selling builders on the idea of buying house-specific lumber packages, creating the machines that automate component building and getting the equipment sales business off the ground.

“I’d be interested,” Gene said in 2006, “to see where the industry is in terms of efficiency now.” The recession that was just beginning when Gene said that no doubt slowed the pace of change. Today, with demand increasing, labor in short supply and computerized equipment becoming ever more sophisticated, it is clear the next decade will be another era of innovation.

Gene Woloveke (now 94) started his career at Idaco Machine & Equipment Company in the late 1940s. Idaco was among the first companies to partner with A. Carroll Sanford, inventor of the light gauge steel connector plate. Gene designed and built the first automated component saw by hand in the early 1950s. 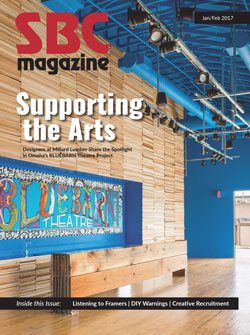 Let SBCA Take You to the Next Level in 2017
Planning for the New Year
Faces of the Industry: Jasper Diederiks
Parting Shots