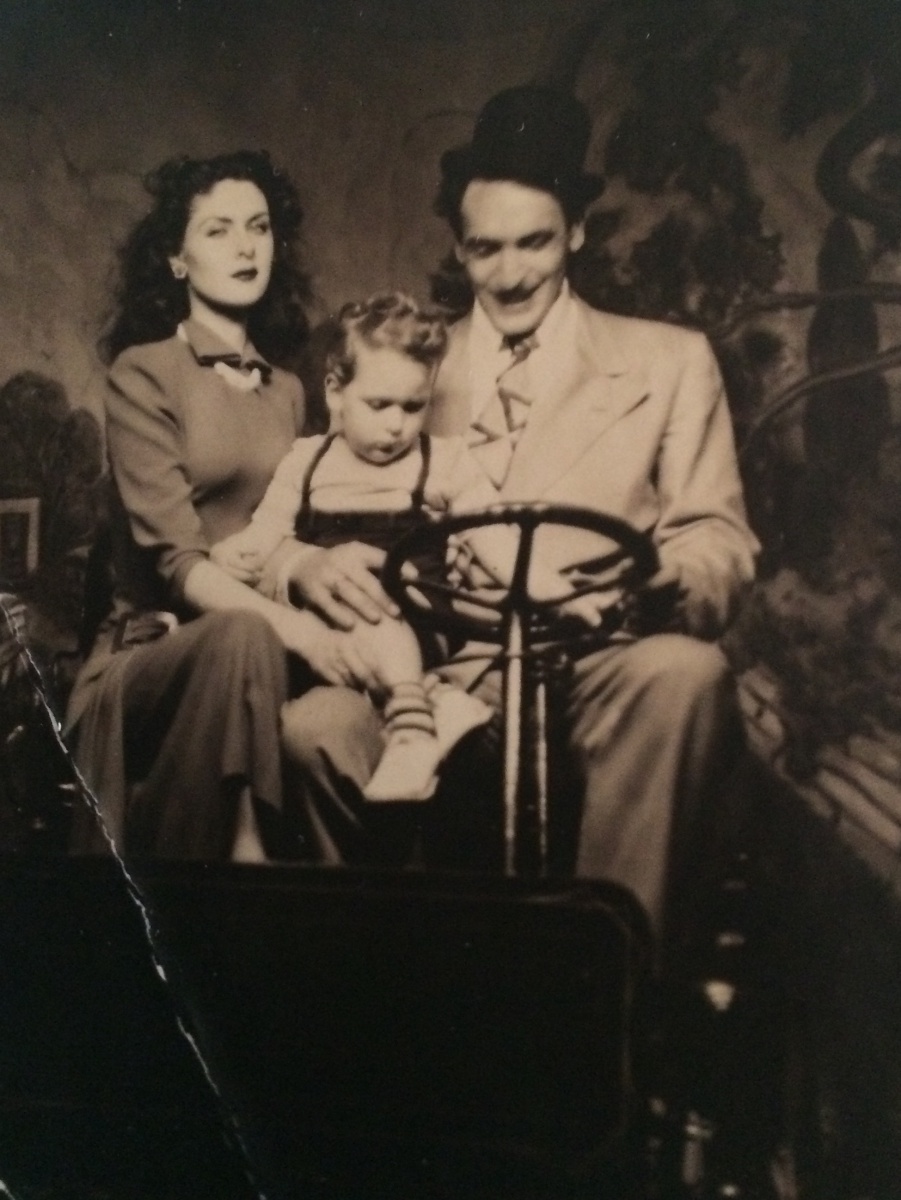 Phyllis Caroline Schwartz (February 23, 1922-September 25, 2017) was born in Chicago just one year and six months after the ratification of the Nineteenth Amendment. She defied sexist expectations and established herself in several occupations before ending as the owner and president of Chambers Truss.

The eldest of twelve children, she attended college in Montreal and forged a career in Manhattan as a sought-after photographic model. After marrying noted residential builder Robert F. Becht, she settled with him in the South Suburbs of Chicago and took an administrative role in the business while raising their son Robert John.

In 1970, she married Henry Chambers, one of the founders of Imperial Components, later moving with him to Florida’s Treasure Coast. The couple enjoyed several carefree years living on their trawler, The Roamer, before investing in a foundering Fort Pierce truss plant. The rehabilitated concern quickly became known for reliable craftsmanship and timely production, and Chambers Truss remains in operation as a family business almost four decades later.

Mrs. Chambers, even into her nineties, oversaw the front office from a wide desk paved with receipts and orders annotated in her signature spiky script. Her active involvement kept her healthy and thriving for many years, and she never relinquished the glamor of her former life as a model, invariably dressing in 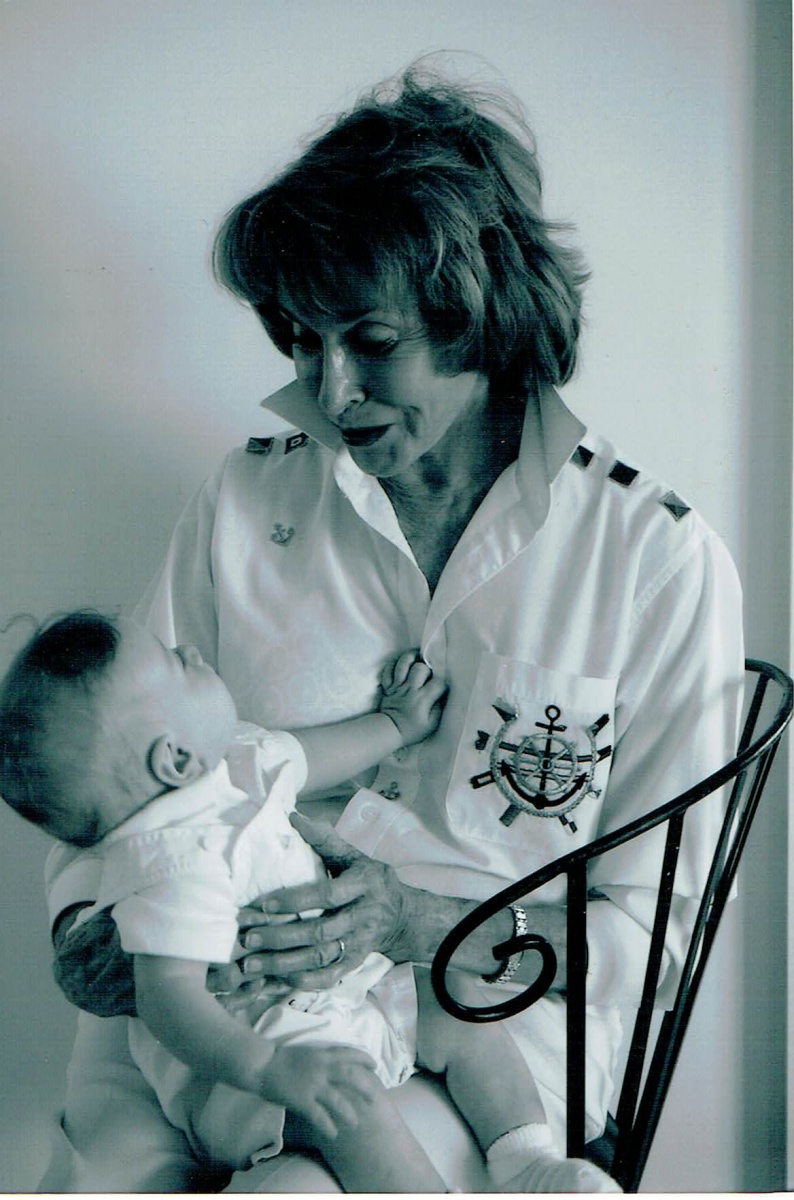 the brilliant tropical hues she loved and keeping her lipstick close at hand.

She was an aficionado of music, her tastes ranging from Philip Glass to Hildegard of Bingen, and played the cello herself. Other interests were art, fashion, boating, and dining out. A lifelong Democrat once active in the Civil Rights Movement, she enjoyed discussing current events with her family. Her incisive intelligence and savoir vivre will be deeply missed.

Posted on October 23, 2017 in Industry Announcements