Is Canadian Ownership of U.S. Mills Having an Impact?

by Sean Shields and TJ Jerke

According to a 2017 Wood Markets report, four of the largest North American softwood lumber producers have operations in both the U.S. and Canada. These publicly traded companies were positioned in both the top six in Canada and U.S. going into 2017. Below are production numbers for the Canadian companies (the percentage of their U.S. lumber production is shown in parenthesis):

According to analysis by Forest Economic Advisors, with the purchase of Gilman’s six mills in Florida and Georgia in 2017, West Fraser’s production capacity now exceeds seven billion board feet. This means one company now controls a little over ten percent of all lumber production in North America.

Here’s a list of the U.S. mills now owned by Canadian companies: 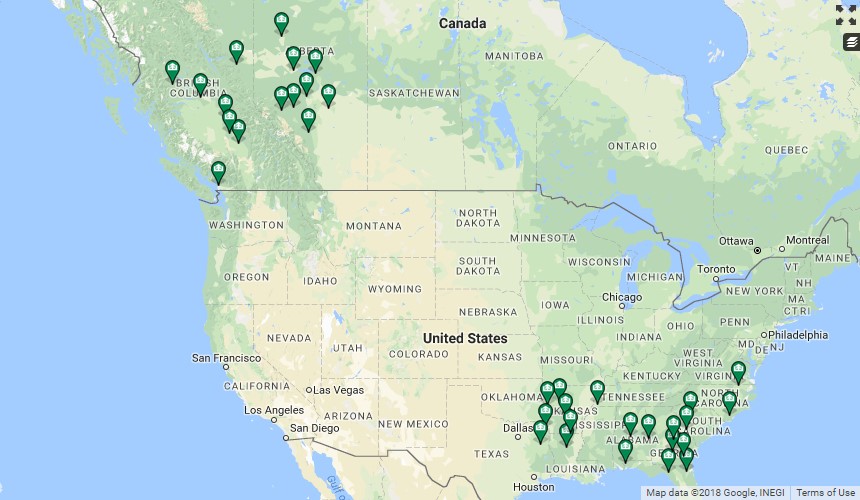 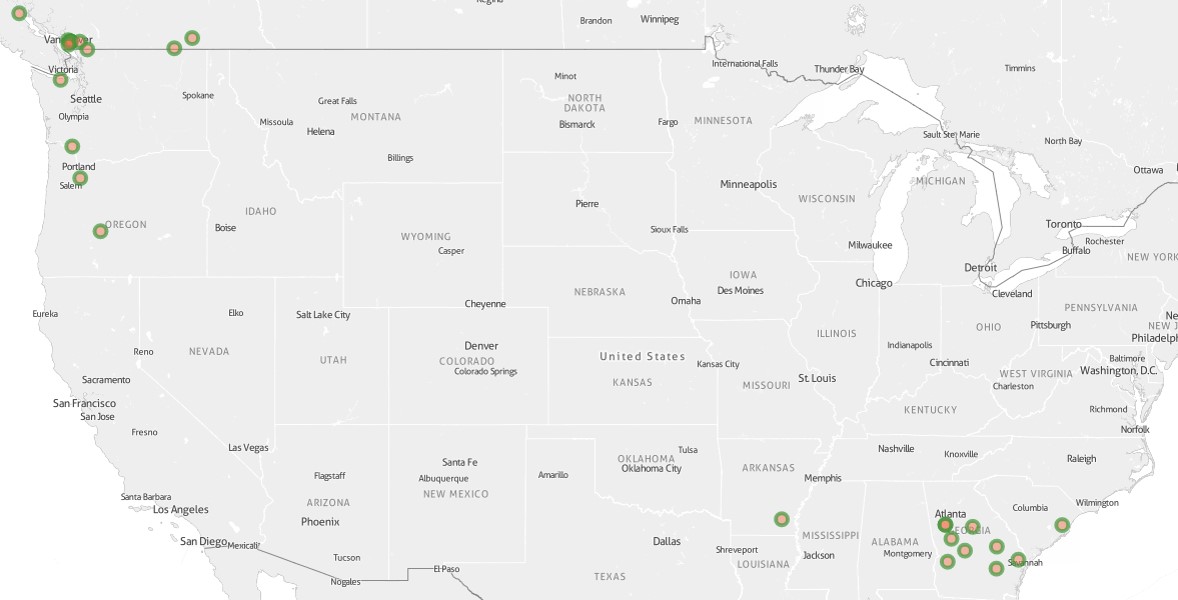 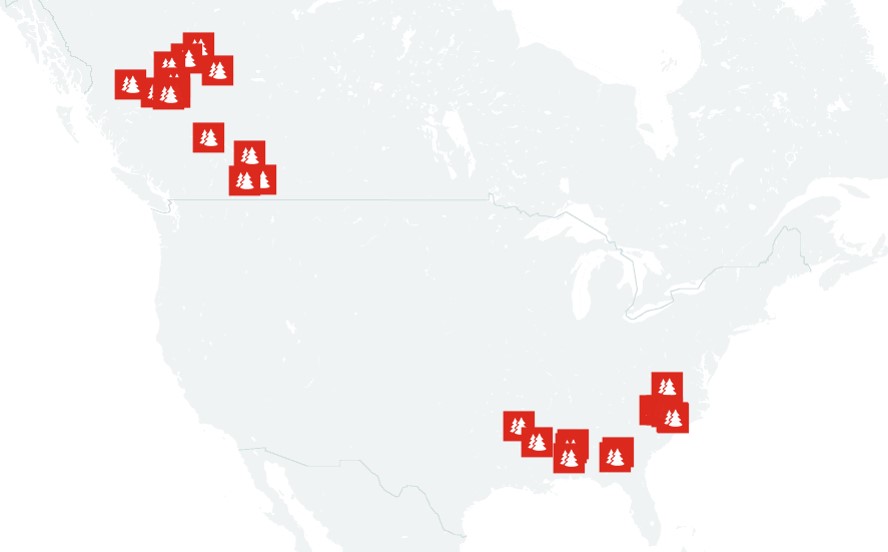 To put this shift of ownership in an earnings perspective, Wood Markets 2016 survey of global softwood lumber mills indicated U.S. South mills are by far the most lucrative. Out of 32 countries and/or regions surveyed, “average” U.S. South mills had highest earnings results in 2016 with a 25 percent EBITDA and “top-quartile” mills earnings were off the scale. “As has been the case since 2008,” explained Russ Taylor, Managing Director of FEA-Canada and the principal author of the report, “the major operating advantage for U.S. South mills continues to be the region’s low log-cost structure. With a surplus of timber and not enough sawmills operating in the aftermath of the housing market collapse, delivered log prices remain among the lowest in the world with margins being the highest in the world.”