Originally published by the following source: SBC Magazine — November 5, 2018
by TJ Jerke, with contributions from Sean Shields and Kirk Grundahl

Component Manufacturers and Suppliers alike can say they successfully crafted connections and brewed success in Milwaukee, WI for the 38th Building Components Manufacturers Conference October 23-26. Here's a quick glance at some of the numbers: 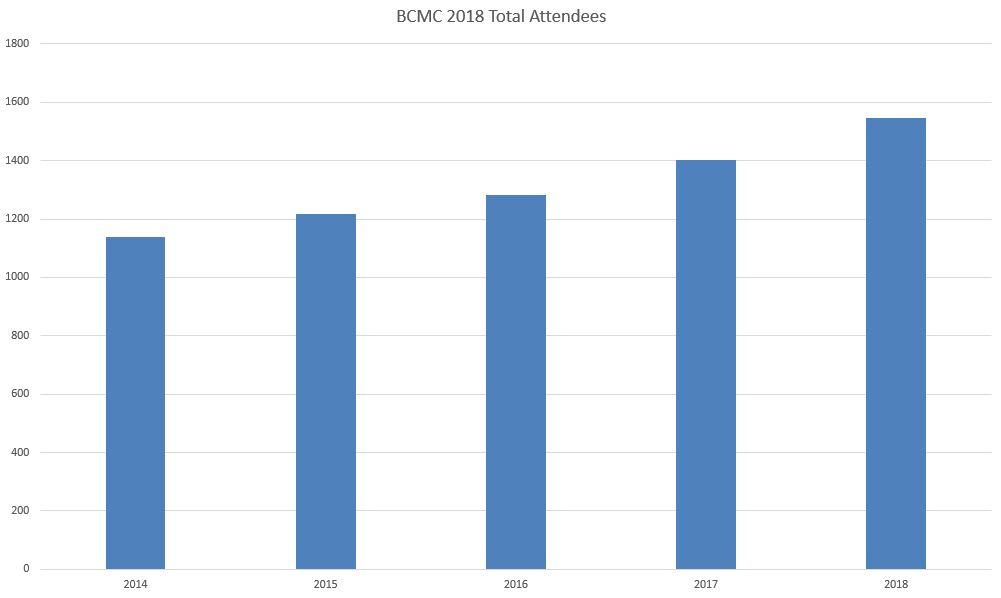 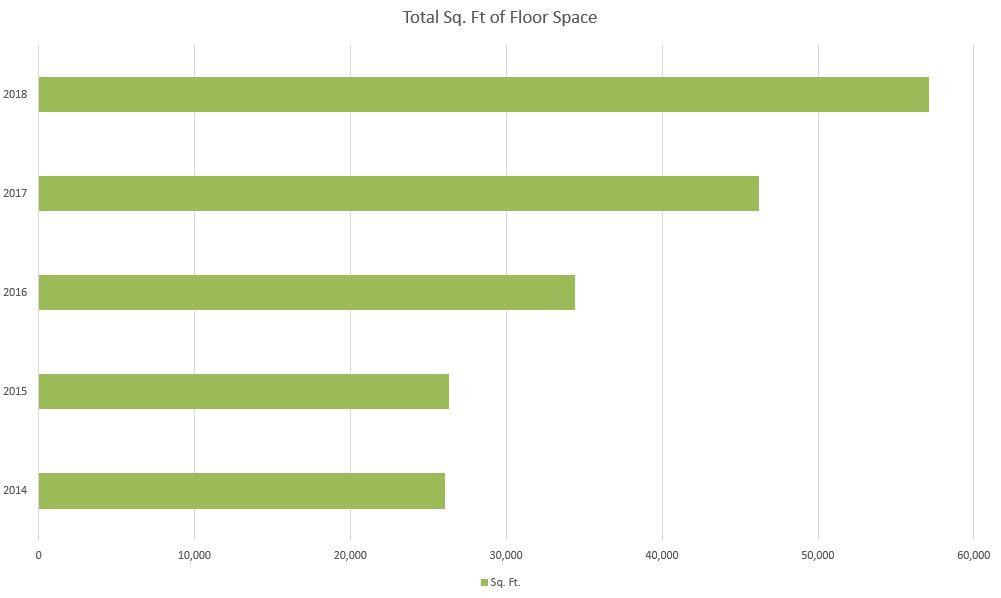 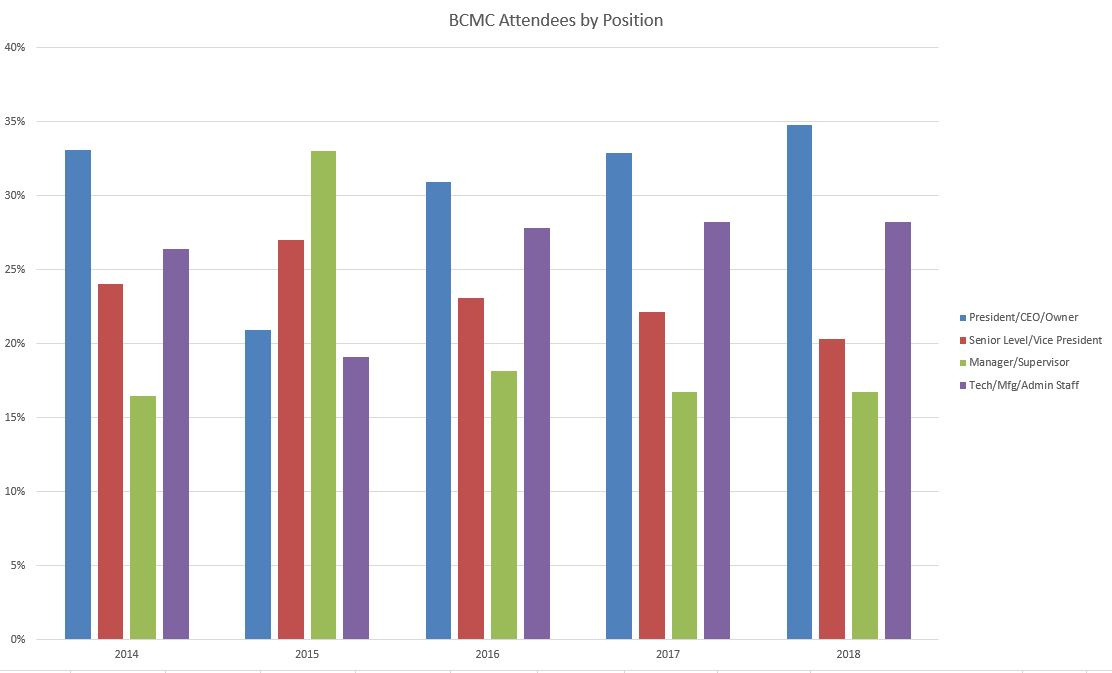 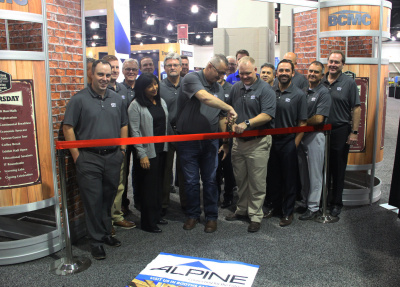 Although the Milwaukee Brewers didn’t fill the streets with folks excited about the World Series, BCMC, as the graphs above suggest, brought together a robust community interested in sharing knowledge and making the structural building components industry the best place to focus on future professional and business growth.

“There is huge value and benefit to be able to share ideas, everyone was very open with us to exchange on any question we had,” said Terry Henderson of Structures Stross in Quebec, adding that he had great conversations with some of his direct competitions. “We are all a few minutes away from one another, but nobody has time. BCMC offers that time for us to speak.”

During the official conference kick-off on Wednesday, SBCA Board Members recognized four members for their dedication to the structural building components industry. 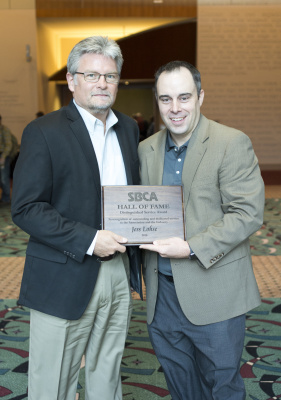 The newest member to the SBCA Hall of Fame is Jess Lohse, of Rocky Mountain Truss. 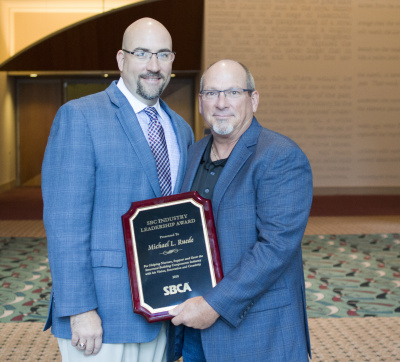 Mike Ruede, of A-1 Roof Trusses, was awarded the SBC Industry Leadership Award. 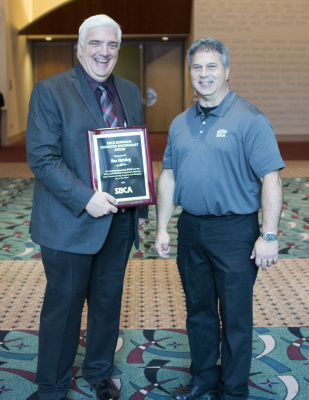 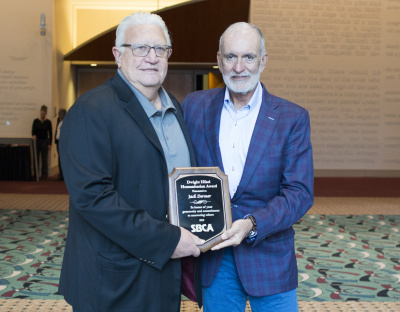 Jack Dermer, of American Truss, was presented with the Dwight Hikel Humanitarian Award. 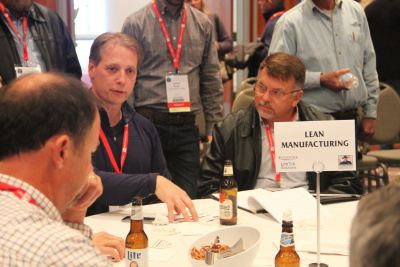 BCMC is always the annual event where suppliers have the opportunity to show off their latest products to their customers.

Henderson, who has frequented many other tradeshows over the years, said BCMC was so effective for him and his company, he even purchased a new saw, something that rarely happens for him.

“When you combine with what’s on the floor and two visits to plants, it’s really tangible for all of us,” said Henderson, who brought his son to the show for the first time. “Seeing everything in operation, you see things on the floor, and even all of the education sessions we went to were all great.” 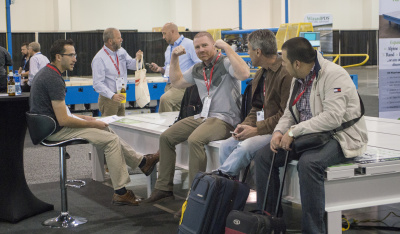 This year’s BCMC offered more educational opportunities than previous years with 12 breakout sessions along with two industry roundtables, a Safety Summit and a new Framers Summit.

Dan Mitola, Director of Operations for DJ Trusses Unlimited in Lakeland, Florida, made it to his 28th BCMC.

“I thought it was an outstanding show,” he said. “It’s always a great opportunity to meet with old friends and meet new ones on an annual basis, especially people you can chat with outside of your market.”

The 50-year veteran of the industry was able to bring a handful of employees and owners to the show, some for the first time.

“They loved the testing facility in Madison,” he said. “It was a great opportunity to show them what SBCA and SBCRI do, and the many benefits they continue to provide the industry.”

“Overall, it went very well,” said Scott McDonald, co-chair of the BCMC Committee. “The education sessions were great, the floor provided a lot of new leads and opportunities for exhibitors, and there was tremendous networking taking place throughout the week.”