The National Association of State Fire Marshals (NASFM) issued a statement this week to the International Code Council (ICC) opposing all code change proposals (G75-18, G80-18, and G84-18) aimed at allowing tall wood construction. This position is consistent with their other advocacy efforts to limit and even ban wood framing in larger buildings. 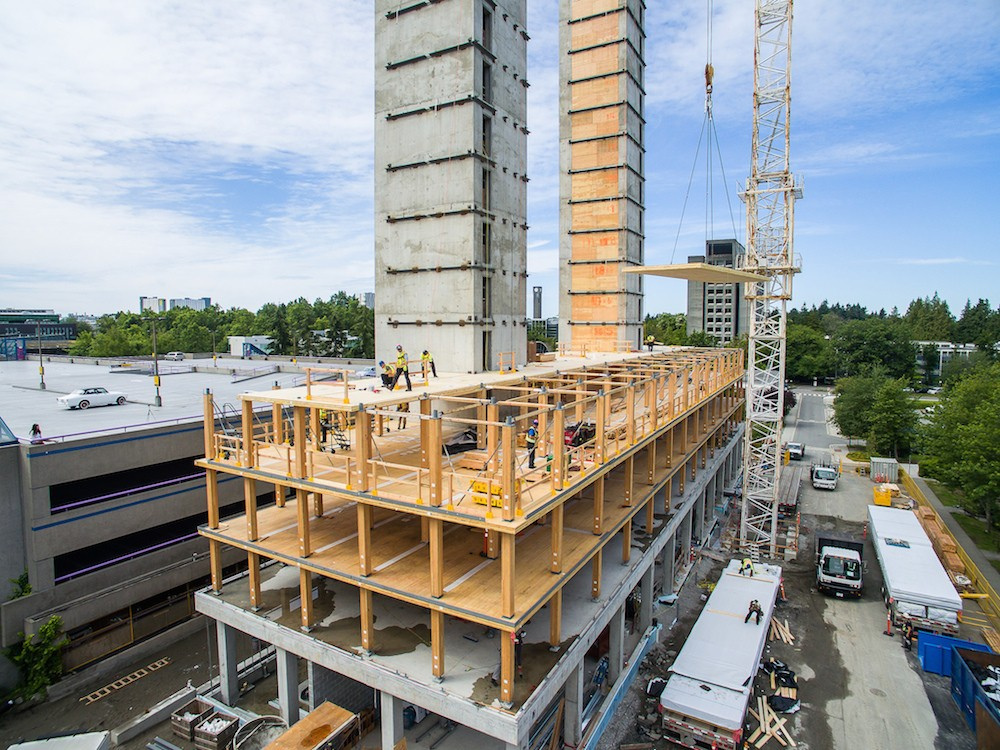 They argue these particular proposals seek to, “validate, and codify, various changes to the tables regarding height, area, and stories,” using conclusions that are based more on ‘professional judgment,’ as opposed to rigorous science and test data.

They state, “the current proposals go too far, too fast, in an area of significant and long-lasting importance.” NASFM then makes the following assertions with regard to the code change proposals: