Mr. Sheldon Ross Sloan, age 82, passed away on January 7, 2019 at the Masonic Care Community with his family by his side. Born in Utica, on September 3, 1936, Ross was the son of the late Dr. Robert Sloan and Myrtle Satterlee Sloan. He was raised and educated in New Hartford. Ross graduated from New Hartford High School in 1954 and Colgate University in 1958. On June 22, 1957, Ross married Catherine Cain Kelly. They enjoyed 53 years together until Cain's death in 2010. 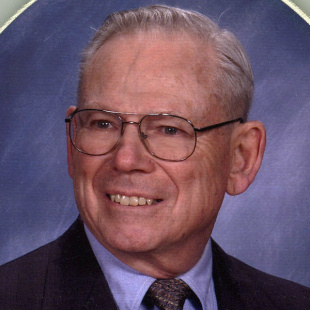 Ross founded the truss manufacturing company S.R. Sloan, Incorporated, in 1960. He built his business from borrowed space at Jay-K Lumber with two sawhorses to a large production facility in New Hartford and then Whitesboro and Orwigsburg, PA. Ross was the President of S.R. Sloan, Inc., until his retirement in 2001.

Ross loved to spend his free time at his camps on Oneida Lake as a youth and at Simon's Pond in the Adirondacks in his retirement. He enjoyed boating and fishing. Ross also spent his free time in his basement wood shop, crafting furniture, canoes, wooden toys and exquisitely crafted model sailing ships.

Ross was always a quintessential gentleman, making sure that those around him were comfortable and content. He had a good sense of humor and loved spending time with his family and friends.

Posted on February 4, 2019 in Industry Announcements