Editor's Note: This story has been updated to clarify the facility purchased by Foxworth-Galbraith is not the facility most frequently used in marketing materials, but a second facility they owned in Arizona.

Katerra has sold its component manufacturing facility in Glendale, Arizona, to Foxworth-Galbraith Lumber Company. The facility was previously operated as a truss plant by Schuck and Sons until it ceased operations in 2012.

According to Craig Webb, owner of Webb Analytics, neither company has publicized this deal. However, he was able to get this statement from Katerra, “Foxworth-Galbraith Lumber Company has acquired Katerra’s Glendale factory, a small facility we purchased in 2018.”

Katerra appears to be moving toward even greater automation in its manufacturing facilities, constructing new state-of-the-art factories in Tracy, California, and San Marcos, Texas.  Those facilities are much larger in size and scope than the Glendale facility, which had 150,000 square feet of manufacturing space. 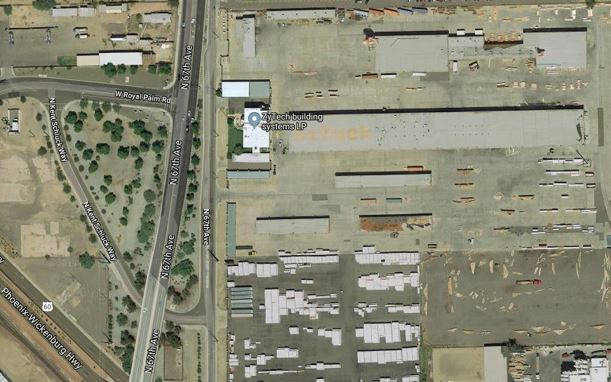 Posted on November 12, 2019 in Most Popular Articles, Business