The National Safety Council is calling on employers to restrict cannabis use among workers in safety-sensitive positions – regardless of whether cannabis consumption is allowed by their state, in a new policy position released Oct. 21. 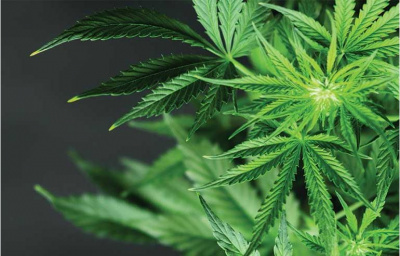 Studies have shown that workers under the influence of cannabis can experience impaired body movement, altered senses, difficulty thinking and problem-solving, impaired memory, an altered sense of time, changes in mood, and – when taken in high doses – hallucinations and delusions.

In 2019, NSC surveyed more than 500 employers about the effects of cannabis in the workplace. Results show that:

“Research clearly shows that cannabis impacts a person’s psychomotor skills and cognitive ability,” said Lorraine M. Martin, president and CEO of NSC, in an Oct. 21 press release. “In order to protect our employees and those around them, we need to acknowledge the impairing effects of cannabis. We urge employers to implement policies stating no amount of cannabis consumption is acceptable for those who work in safety-sensitive positions.”