The recent spike in softwood lumber prices has caused the price of an average new single-family home to increase by $16,148 since April 17, according to NAHB standard estimates of lumber used to build the average home. Similarly, the market value of the average new multifamily home has increased by $6,107 over the same period due to the surge in lumber prices.

According to Random Lengths, as of Aug. 21 the price of framing lumber topped $800 per thousand board feet — a 130% increase since mid-April. 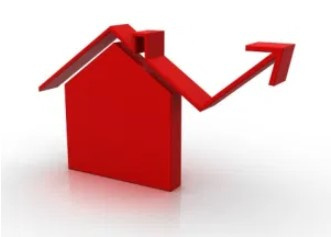 The softwood products considered include lumber of various dimensions (including any that may be appearance grade or pressure treated for outdoor use), plywood, OSB, particleboard, fiberboard, shakes and shingles — in short, any of the products sold by U.S. sawmills and tracked on a weekly basis by Random Lengths.

The price of the home to the ultimate buyer has gone up by even somewhat more than this, due to factors such as interest on construction loans, brokers’ fees, and margins required to attract capital to residential construction and get construction loans underwritten. For items such as lumber that are purchased and used throughout the construction process, NAHB has estimated that the buyer’s price will increase by an additional 19.2% (see the appendix to Government Regulation in the Price of a New Home for details).