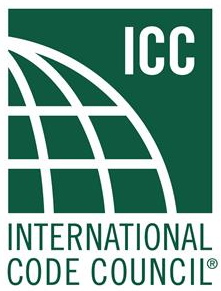 The ICC has initial drafts of these two standards available for public input. The deadline to provide comment on these two standards is September 28, 2020. To submit public comments for these standards, the ICC requests individuals download this form, fill it out and attach to an email to Karl Aittaniemi, P.E. kaittaniemi@iccsafe.org.

For reference, the ICC says ICC 1200-202X is intended to address, “all facets of the off-site construction process including: planning; designing; fabricating; transporting; and assembling commercial and residential building elements.” Here is the initial draft for the ICC 1200-202X standard.

Further, ICC 1205 – 202X is intended to address, “the inspection, approval and regulatory compliance of off-site residential and commercial construction components and their assembly and completion at the final building site.”  For context, this second standard will include topics like: permitting; in-plant and on-site final inspections; third party inspections; the role of Industrialized Building Departments, state modular programs and the Authority Having Jurisdiction.  Here is the initial draft for the ICC 1205 – 202X standard.

It’s important to note the ICC says these standards are intended to be applicable to componentized, panelized and modularized elements, but will not apply to HUD Manufactured Housing.

If you wish to be placed on the “interested parties” list for the development of this standard, contact the ICC IS-OSMC Secretariat, Karl Aittaniemi, P.E.  kaittaniemi@iccsafe.org.