Summer normally is filled with gatherings, laughter and fun as well as teens looking to enter the workforce for the first time.

On June 23, a 16-year-old worker fell to his death at a La Quinta Inn hotel construction site in downtown Nashville.

Gustavo Enrique Ramirez was a part-time employee for Cortez Plastering, a subcontractor on the project. According to news reports, Ramirez and his brother were completing work at heights. 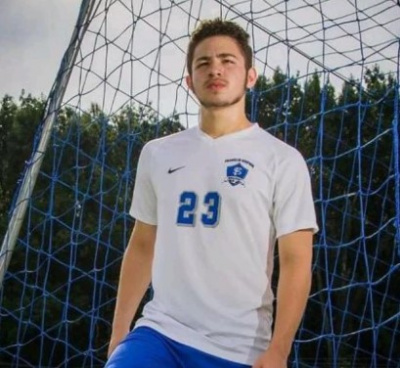 Around 3 p.m., his brother heard a noise and watched as Ramirez fell from scaffolding at 120 ft. While his brother immediately called emergency services, Ramirez did not survive. Detectives who arrived at the scene noted that no fall protection was observed being worn at the job site.

Young workers often are unaware of the dangers they face in the workplace. OSHA states that workers between the ages of 16 and 17 are permitted to work on construction sites at a limited capacity. For teens under the age of 16, appropriate tasks would include office or sales work.

The Fair Labor Standards Act further dictates that 16-year-olds should not perform in certain hazardous occupations. According to the National Institute for Occupational Safety and Health, 160,000 Americans under the age of 18 are injured on the job every year.

A GoFundMe fundraiser has been set up to memorialize Ramirez.

Posted on July 6, 2020 in Most Popular Articles, Housing & Construction