Breedlove: ‘Framing Has Always Been a Piece of Me’ 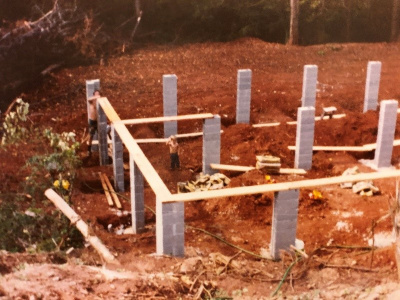 At 2-years-old, Chris Breedlove was already preparing for a framing career. A family photo shows a young Chris with no shirt, swinging a hammer as he helped build his family home in Alabama.

“Construction and framing have always been a piece of me. It’s good to just put your head down and go to work; it’s not in my blood to sit still,” Chris says. “Whether it’s swinging a hammer or working in the yard, you end up seeing what you produce and that you are getting something done, and I’ve really come to enjoy that.”

Chris says he worked different trades while attending high school in Maryland and college in North Carolina, before earning his construction engineering and management degree from North Carolina State University. Unsure of whether he wanted to pursue engineering or construction, he found himself in commercial general contracting in the Washington, DC area, which later led him to Agility Construction, LLC in 2011, where he has served as president and chief operating officer. 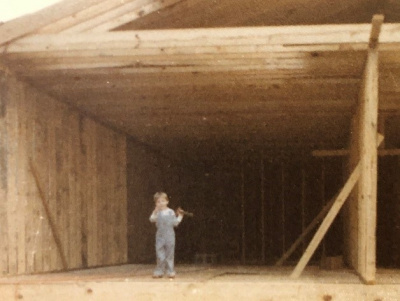 Over the course of 2020, Chris is completing current contracts for Agility and will be winding the company work down. Ace Carpentry, of Manassas, Virginia, will absorb Agility Construction and Chris will transition to a similar role with Ace, which is owned by former NFC President, Ken Shifflett. “This is an exciting opportunity to build upon Ace’s existing foundation,” Chris says. “I am looking forward to building new relationships and making new friends, continuing to learn and grow both personally and as a company, and operating within a larger company.”

Now at age 37, Chris has a passion and overall enjoyment of the framing industry that he equates to sports. “The social and team aspects of construction are a big part. It’s a bond,” he explains. “With competition, it helps as we always try to better ourselves, our company, and stay one step in front of the competition.” 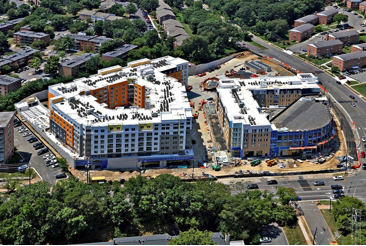 Chris says he stays ahead of his competition by building critical relationships with clients and other trades. He does this by living up to the Agility mission of being responsive, reliable, and adaptive. At the beginning of a project, he makes sure his team reviews plans, or assists with site logistics and scheduling. This has become very valuable to his customers because they sometimes work in very complicated and unique situations.

“We try to be another set of eyes for the GC, helping to focus on the bigger picture, so we are looking ahead to clear areas in a week, or ask why another trade may not be done in a particular area of the jobsite,” he says. “Rather than wait until the last minute and send somebody a notice, we want to work with the GC and not against them.” 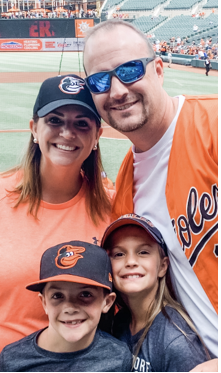 Another proven strategy Chris employs is the use of NFC’s FrameSAFE program. He has found that the bilingual, concise, and easy-to-use aspects of the program have only made his safety program better.

“Communication is everything and the structure and simplicity is important. People won’t use it if it isn’t easy,” he says. In particular, he sees tremendous value using the Toolbox Talks.

“They are short, sweet, to the point, and have great pictures,” he says. “If you sit there and talk for ten minutes about a ladder, people may start losing interest, but if you can see something, pictures are worth a thousand words.”

He has also found that the professionalism of FrameSAFE has bought a lot of credibility with GCs as Chris submits his formal safety plan for every job his company is awarded. 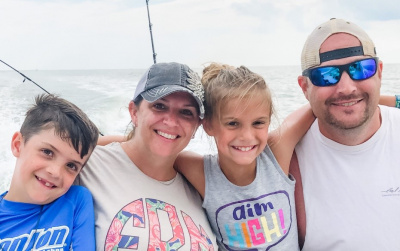 “This is the framing standard that’s starting to be recognized by GCs across the nation,” he says, “We have definitely gained traction with the program and now we need to continue to help it grow and get our subs into it.”

When Chris is not working with GCs or on the jobsite, he enjoys spending time with his family and friends, either taking their camper out during the warmer months, hunting, fishing, coaching his son’s baseball team, or enjoying his daughter’s cheer competitions.