The number of construction workers killed on the job reached its highest level in at least nine years in 2019, according to a new report from CPWR – The Center for Construction Training and Research. 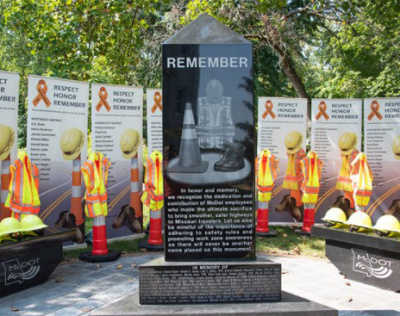 Using 2011-2019 data from the Census of Fatal Occupational Injuries, researchers identified 1,102 construction worker fatalities in 2019 – a 41.1% increase from the initial year of the study period.

The increase in fatal injuries was especially pronounced among Hispanic workers, soaring 89.8% over the course of the nine-year period and far outpacing the group’s 55% rise in employment over that time.

Falls and struck-by, caught-in/between and electrocution hazards – known as the Construction Focus Four as part of an OSHA safety initiative – resulted in 709 deaths in 2019, or 64.3% of all fatalities in the industry that year. Fatal falls to a lower level rose to 401 in 2019 and accounted for 36.4% of all fatalities that year – a 25% jump from the previous year.

Struck-by fatalities went up 7.6% during the study period, including a 21.2% increase in those involving a transport vehicle. Meanwhile, around 7 out of 10 caught-in/between fatalities involved workers being crushed in collapsing materials.

The numbers of fatal falls from roofs, ladders and scaffolds all rose during the study period. In 2019, fatal falls from roofs totaled 146 – a 28.1% increase over the previous year. CPWR urges employers to proactively address fall hazards and provide workers with sufficient protection, such as personal fall arrest systems.

The report was published in the February edition of CPWR’s Data Bulletin.