On Thursday, Democratic lawmakers reintroduced the PRO Act, the sweeping labor rights bill that was passed by the House of Representatives last year. Construction groups representing workers, unions and employers alike say they are watching intently to see how the bill, or parts of it, would affect the industry if it becomes law.

By redefining “employees” and “employers” in revisions to the National Labor Relations Act, the Protecting the Right to Organize Act grants benefits to workers previously classified as independent contractors. Additionally, the way in which unions and employers collectively bargain and agree could be altered in states where unions have little to no say in the employee-employer relationship.

Construction’s unique employment model, which often features numerous workers on jobsites from various contractors and subcontractors, means that if the act passes, construction firms may have more responsibilities to every worker on site. 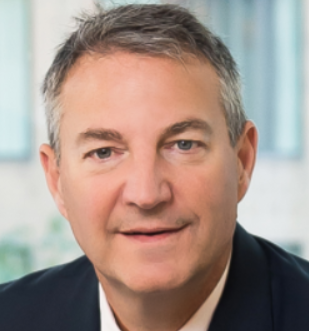 While union groups have long supported the legislation, associations that represent construction firms such as the Associated General Contractors of America and Associated Builders and Contractors oppose it.

“The PRO Act would radically change the employment and contracting landscape for 7.4 million essential construction workers trying to rebuild our economy and cost small businesses — and ultimately taxpayers — a fortune,” said ABC CEO Michael Bellaman in a statement released Thursday.

Also Thursday, AGC CEO Stephen Sandherr said his organization will take “every possible step” to ensure that the act does not become law.

“We view this measure as a significant threat to the viability of the commercial construction industry, its long history of offering advancement and opportunity to all workers and its ability to rebuild our economy and revive our nation,” he said in a statement. 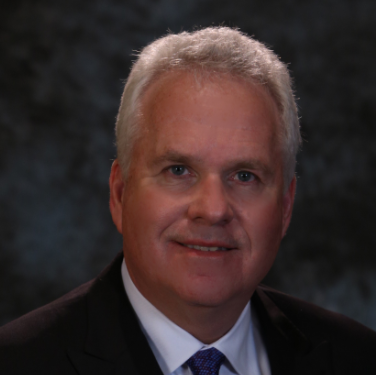 Construction trade unions said they view the bill as empowering the American workforce by granting benefits to employees who have not had them in the past, while ensuring all of those benefiting from the union are paying dues.

“It’s OK for employer organizations to be opposed to [the PRO Act] — it is a workers bill,” said James Williams Jr., general vice president at large for the International Union of Painters and Allied Trades. “It’s designed to change some of the labor laws in this country and benefit the average working person and bridge the gap. To give the workers their voices back.”

Will it become law?

Despite the new Democratic majority in the Senate, the fate of the PRO Act is not guaranteed. Republicans could use a filibuster to derail the bill, which means that at least 60 senators — nine more than a simple majority — would be needed to move the legislation to a vote. Under that scenario, Democrats would likely not have enough votes required to bring the bill for a vote, which means the PRO Act could languish in the Senate, according to Kristen Swearingen, vice president of legislative and political affairs at ABC.

"We are now having to play offense on everything because the reality is the dozens of provisions in this bill are likely to make their way into other pieces of legislation."

Nevertheless, even if the PRO Act stalls in the Senate, elements may find their way into other pieces of legislation or agency guidance such as the revision to “employee” definitions or abolishing right-to-work laws in states.

For instance, the push to increase the federal minimum wage to $15 an hour is a huge talking point for many Democratic elected officials. Even if the act doesn’t pass, it would not take much for President Joe Biden to implement a $15-an-hour wage on federal projects for federal contractors via executive action, something Jimmy Christianson, vice president of government relations for the AGC, said he anticipates.

“We are now having to play offense on everything because the reality is the dozens of provisions in this bill are likely to make their way into other pieces of legislation,” Christianson told Construction Dive before the bill’s reintroduction.

As the PRO Act returns to the national spotlight, here is a broad look into the biggest parts of the bill and how they will affect contractors, trades workers and construction employers if it passes:

Redefining employees. The PRO Act would change the definition of an “employee.” As a result, many workers who are currently labeled as “independent contractors” would become “employees,” and therefore, qualify for union representation, benefits and higher wages.

“This is likely the issue that will have the biggest effect on contractors if the PRO Act is passed,” said Elliot Haney, attorney at Cotney Construction Law.

Under the PRO Act, workers are considered employees unless they are free from control and direction from the employer. If a worker is on a jobsite, it's reasonable to expect employers are responsible for them. 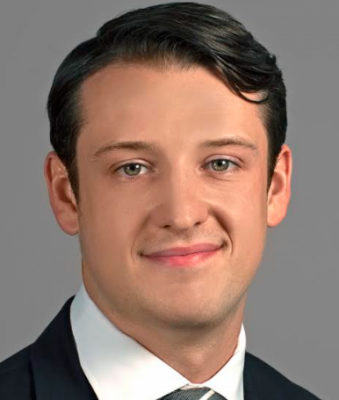 Although the act is designed to change the NLRA, Haney said, legal scholars anticipate it will also apply to the Fair Labor Standards Act, which governs federal wage and hour requirements — meaning employees who previously didn’t qualify for those mandates may if the PRO Act becomes law.

Joint employer definition. The definition of a “joint employer” would also change. Currently, Haney said, contractors with multiple workers on a jobsite from various subs need only worry about potential liability if they have control over “the essential terms and conditions of another firm's employee.” With the PRO Act, an employer could be deemed liable with only “indirect control or potential control.”

“If there are multiple union employers on a single jobsite,” Haney said, “all such employers must have the wherewithal to navigate the NLRA, even in their interactions with another employer or another employer’s employees.”

"What we know is that at least having a public debate about reforming our labor laws could be a healthy thing for this country.”

Christianson said the resulting change could open company owners to liability from workers other than employees. They could also face secondary boycotts — where union workers don’t cross picket lines for strikes initiated by other unions on the jobsite. With multiple subcontractors on site, the AGC official said, work could halt over a labor dispute between just one union and its employer.

The IUPAT's Williams, however, said the redefinition would bring benefits for many workers who he called “woefully misidentified” as independent contractors instead of employees.

“Some of the worst actors have adopted that model, and that is bad for workers,” he said.

Right-to-work. The PRO Act would remove the distinction of the “right-to-work” state, a model in which union security agreements are prohibited. There are 27 right-to-work states.

In non-right-to-work states, employers and labor unions agree to the extent the unions can compel workers to join via the collective bargaining agreement.

Opponents of the PRO Act say this provision would force workers to join unions and pay dues, but Haney said that is not necessarily the case.

“The PRO Act does not require all employees in union industries to pay union dues. It just allows employers and unions in all states to enforce such a provision in their collective bargaining agreement if they so choose,” Haney said in an email to Construction Dive. “The policy basis for this shift is often called the ‘fair share’ approach to collective bargaining — that if a worker is going to benefit from union representation, they should have to contribute to the cost of such representation.”

The elimination of right-to-work laws could mean that open-shop contractors will face a sudden shift in balance to the unions, Christianson said.

Secret ballots. The certification of a union as a representative workers group is usually conducted through a secret ballot, wherein workers vote if they want to be represented by the union. Opponents of the PRO Act claim that it would eliminate the secret ballot elections, which they see as an invasion of privacy that allows unions to essentially strongarm their way into control. 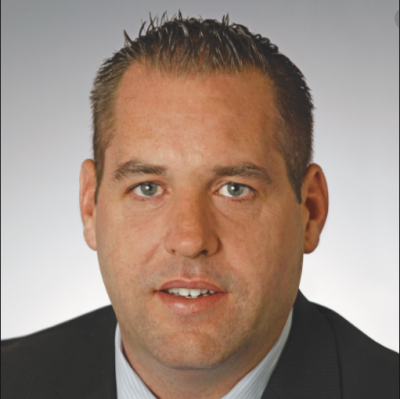 According to Haney, that’s not true. “Under the PRO Act, the initial vote whether to certify a union will still occur via secret ballot,” he said. “What the PRO Act changes is the process by which the union can appeal the result of such an election.”

If the PRO Act becomes a law, unions that lose initial votes can petition the National Labor Relations Board claiming employer interference or violation. If the NLRB finds probable cause of interference, the union can overturn the failed election result by obtaining signed authorization cards from a majority of employees in favor of certifying the union, Haney said.

Opponents of the bill fear unions will be able to assert undue influence on employees willing to vote against the union when conducted by a secret ballot — as they may feel intimidated when asked by the union to sign their name to authorization cards, Haney said.

Whether the PRO Act becomes law or not, discussions focused on labor relations are likely to take center stage now that Biden, who vowed to be a pro-union president, is in the White House. Union leaders are looking forward to a continued conversation about these issues, said Williams.

“What we’re excited about and what we know is that at least having a public debate about reforming our labor laws could be a healthy thing for this country,” he said. “We’re optimistic."

Posted on February 8, 2021 in Most Popular Articles, Housing & Construction