In New York City, the company's 1 Java Street will transform a city block into apartments for rent with an estimated end value of $718 million. In recent months Lendlease also announced its first urbanisation project in Los Angeles, an $600 million apartment/office building. These projects, both of which are in partnership with Australian superannuation fund Aware Super, will support the growth of the investments platform.

McCann said the company’s project with Google to build a massive mixed-use project in San Jose, California, is on track and that it has submitted planning documents for its first two neighborhoods there. In the works for more than three years, the Downtown West Mixed-Use Plan will develop 81 acres into a transit-oriented area consisting of new offices, housing and open space. 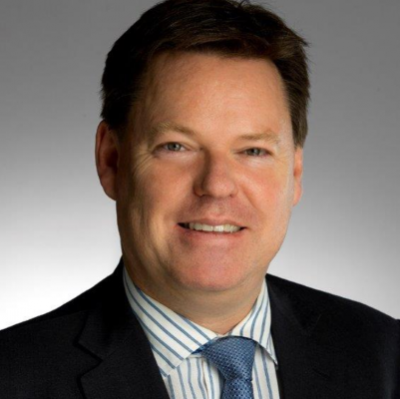 McCann said the company anticipates receiving planning approval as early as the end of this year.

The half-year earnings call yesterday was the last for McCann, who will retire at the end of May after 16 years with the company, 12 as CEO. He will be succeeded by Tony Lombardo, current CEO of Lendlease's Asia division.

Although the firm did not release any new guidance, McCann said Lendlease has responded well to a challenging operating environment with profits recovering from the worst of the COVID-19 impacts, even as activity is still below pre-pandemic levels. He also announced that the company has set environmental targets of net-zero carbon emissions by 2025 and absolute zero by 2040.

“We are determined to be a leader in driving industry transformation to limit global warming and to create lasting social value," he said.