NIOSH: Framers Struggle with 5 of These 6 Risky Behaviors

Construction workers, who often face more physically-intensive tasks in on the job than most in general industry, are prone to engage in riskier health behaviors, according to new findings from the National Institute for Occupational Safety and Health (NIOSH). 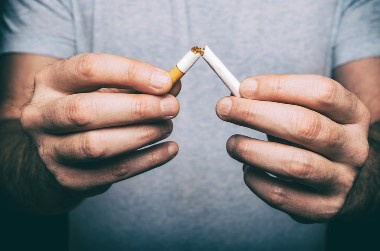 Research from the organization recently was published in the Journal of Occupational and Environmental Medicine. The study examined six health risk behaviors: smoking, smokeless tobacco use, binge drinking, sleep, seatbelt use and off-the-job physical activity.

"Construction workers are in physically demanding jobs and exposed to many chemical and physical workplace hazards, with falls remaining the leading cause of work-related deaths in construction, accounting for about one-third of the total number of fatalities in this industry," NIOSH wrote in a statement following the publication. "Previous studies suggested that construction workers who exhibit certain health risk behaviors may be more likely to experience work-related injuries."

The study's authors were "interested to explore how common health risk behaviors are among this workforce." Between 2013 and 2016, researchers gathered data via telephone from 38 different construction occupations, including laborers, project managers, those in construction trades and contractors. Workers in 32 states were questioned.

NIOSH researchers stress that targeted interventions as well as health programs could significantly reduce the instance of these behaviors.

Here is a closer look at NIOSH's findings, which are included below. 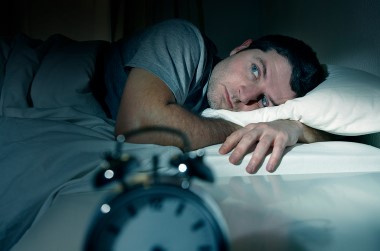 Smoking, smokeless tobacco use, binge drinking, no leisure-time physical activity and not always using a seatbelt were significantly more prevalent among construction workers than in the general workforce.

A sixth health risk behavior, getting less than seven hours of sleep a day, was significantly less prevalent among construction workers as compared to the general workforce. 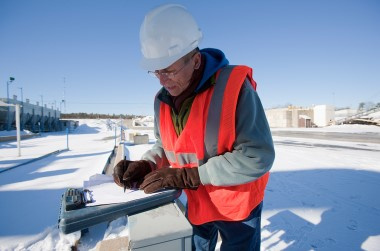 Construction managers had elevated prevalences for smoking, smokeless tobacco use, binge drinking, and not always using a seatbelt.

Stepping Up as a Role Model

Because of their important leadership roles, behavior changes among construction managers could have positive effects on the safety and health culture in the construction industry. 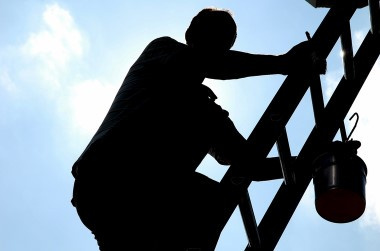 Risk Across the Board

Carpenters, construction laborers, and roofers all had significantly elevated prevalences for five of the six behaviors (all except short sleep).

Roofers, as well as electrical power-line installers and repairers, had significantly elevated prevalences for binge drinking. 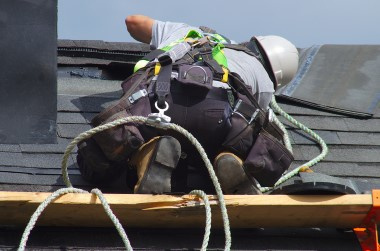