The U.S. Department of Labor (DOL) announced that it intends to withdraw the independent contractor final rule issued on Jan. 7, 2021, and rescind a current rule on joint employer relationships under the Fair Labor Standards Act (FLSA) which took effect on March 16, 2020. 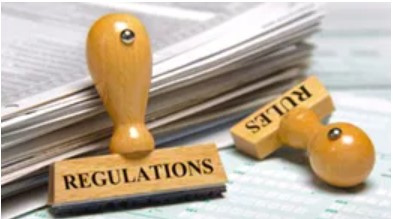 NAHB is deeply disappointed in DOL’s decision to withdraw and rescind these two rules. We support both rules, believing they are improvements over prior interpretations and provide more clarity for the residential construction industry.

DOL said it is seeking to withdraw the final independent contractor rule for the following reasons:

The agency is also seeking to rescind its current joint employer rule.

At the beginning of 2020, DOL announced a final rule to provide a clearer methodology for determining joint employer status under the FLSA. The rule offered employers clarity and certainty regarding their responsibility to pay federal minimum wage and overtime for all hours worked over 40 in a work week.

The rule, which became effective in March 2020, was subsequently challenged by 18 states on the grounds that the rule was invalid. On Sept. 8, the federal district court for the Southern District of New York agreed, stating that the rule was contrary to the FLSA and was “arbitrary and capricious” due to its failure to explain why the DOL had deviated from all prior guidance or consider the effect of the rule on workers.

DOL is taking comments from the public on both proposed rules and NAHB will weigh in on each of the rules. The comment period ends on April 12, 2021.